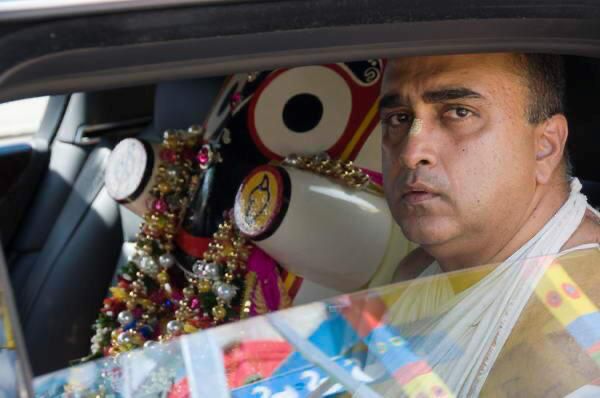 Akinchana prabhu was born and brought up in Malaysia, and was known by his friends to be very competent at a variety of sports, even winning prizes. These skills stayed with him for the rest of his life, in which he engaged with humility and detachment.

By the 1980s he was living in Bhaktivedanta Manor’s ashram where he performed all kinds of services and especially community outreach. By the late 80s he also preached in East Africa.

He was extremely dedicated to his guru Gaur Govinda Swami and for ten years he was based in Vrindavan, with his wife Jahnavaa dasi. However in his final years he was living local to the Manor.

All those who knew him the most described him as very learned, devoted, tolerant, compassionate, possessed a great sense of humour and always relished Prasad! 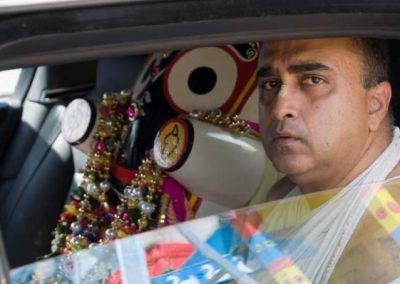 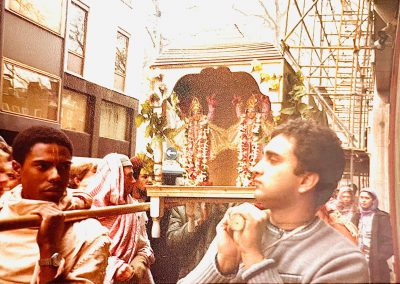 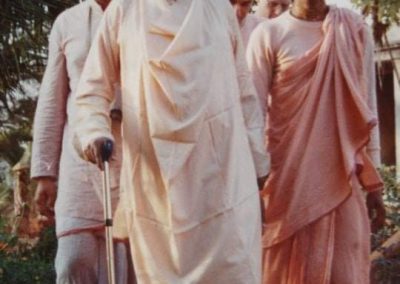 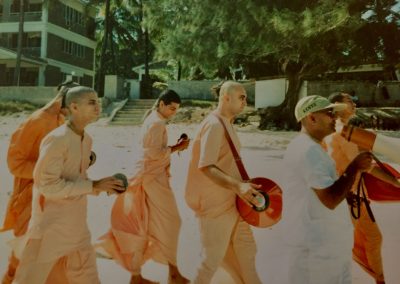 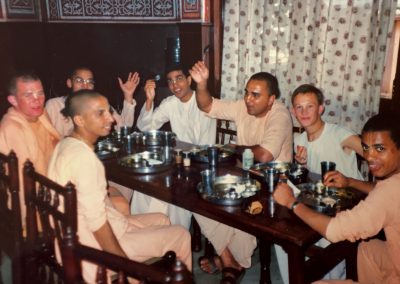 I will never forget the wonderful loving times I spent with Akincana Prabhu. Each and every moment was of laughter, but with a constant reminder that we have to take this process seriously. That is how I always saw him, one who was always preparing for the final moment.  I first became aware of Akincana Prabhu many years ago and became closer friends with him when I moved near the manor 21 years ago. I will always remember his grey Audi 80 pulling up outside Viswambara Prabhus house. He would quite often come round to visit my father, constantly making me… Read more »

Dear Akincana Prabhu I am sorry we have lost you as one of our good Harinam friends. I was just starting to know you more than I had in years past. My memories of you spanning over 40 years or more are few and far between, now I can say, unfortunately. You had been in Vrndavana on and off over many, many years. Our exchanges would often been quite short when I did see you back here, not much more than Haribol, how are you etc. It seems once I had children some friendships were put to the side to… Read more »