From the late 1970s, Krishnananda das served at Bhaktivedanta Manor and for the whole of ISKCON UK in the area of Public Relations / Communications. He was known as a hard worker and did some excellent service which included television documentaries and meeting Royalty. He was also excellent at public and legal matters. 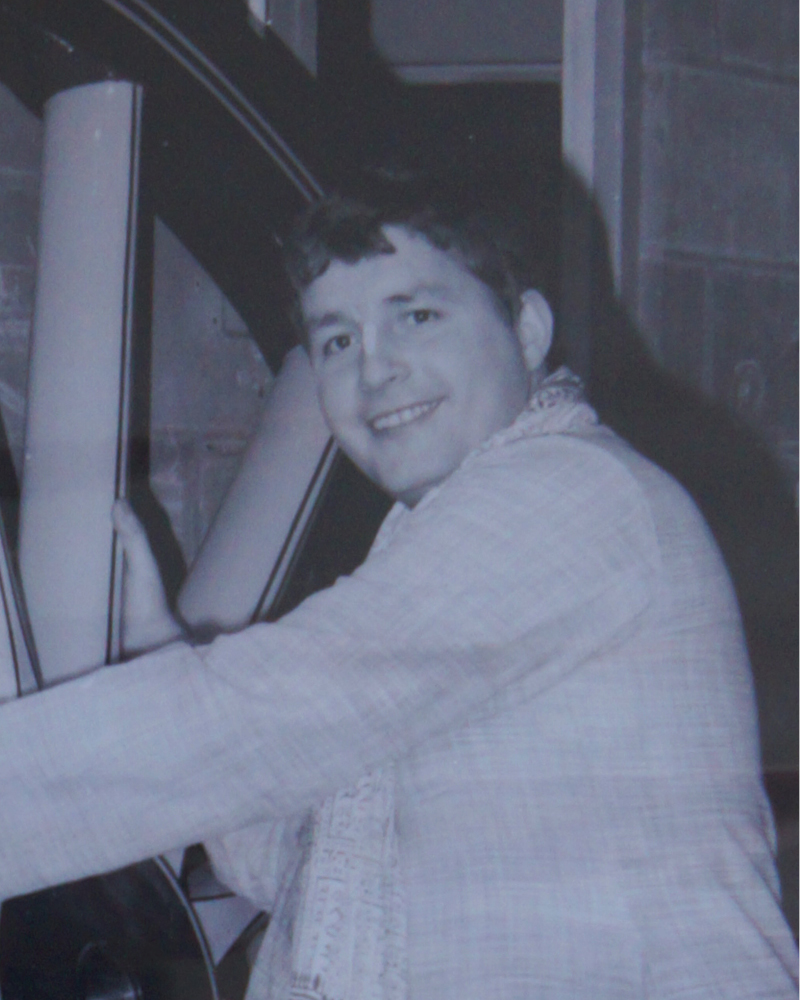 By Rachor das:
Dear old Krishnananda. I am sorry to hear he has gone from this place. But I am sure he is fully looked after because of all the service he did for Lord Krishna over the years. He threw himself into service from the day he arrived, somewhere around 1979. His background was in PR and he set up our PR department, something we never previously had. He worked incredibly hard and left no stone unturned to promote our young ISKCON UK community. He got us booked at the very first Mind and Body festival at Olympia and I’m pretty sure it was his idea to have our forty foot long Travelling Temple parked right in the centre of the hall which caused a sensation. He was also the one who took charge of the Credo documentary made by London Weekend Television back in 1981. He worked hard to ensure the message was a good one – he got them to sign a 3-page legal document detailing all the things they would and would not include, with great success. After 1982, when Jayatirtha left ISKCON, he received initiation from Mukunda Goswami and I know he did a lot of service for him. Because of all the service he offered to Srila Prabhupada he is assured of Krishna’s complete love and protection. Sending my love and heartfelt condolences to his daughters.
By Krish Allison (daughter of Krishnananda):
I have supplied a number of old photos of him next to the Ratha Yatra cart wheel, this is a nice one for a profile shot (albeit a younger Krishnananda!). I remember my mum telling me he was responsible for sourcing these wheels, I am sure there has been replacements in following years too! There is also one of him giving a book to Prince Charles plus one with a collection of the same, one of him outside the Commonwealth Institute where he organised an event, one of Govinda’s restaurant Soho Street., ‘Healthy, Wealthy & Wise’ at Crystal Palace (I think?) and finally one of my mum and him in front of the Queen as a girl garlands the Queen. I have later found out last week that this, from a different view, was in BTG 1979!

Krishna Dharma das:
Great communications man. Also very generous. Funded loads of projects when he had a bit of money. I worked with him and Mukunda Goswami for a few years. Good times. May the Lord keep him close.

Pisma De Silve:
Last time when we talked on VDO was on 7 May. That evening he was happy and contented and said that whatever in life Krishna remained always, we would talk again two days afterwards at 8.30pm and had sent the Guruvastakam recording of The Goddess of Fortune album for him. 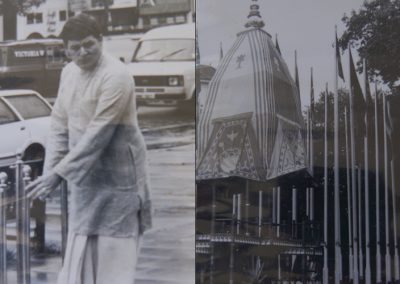 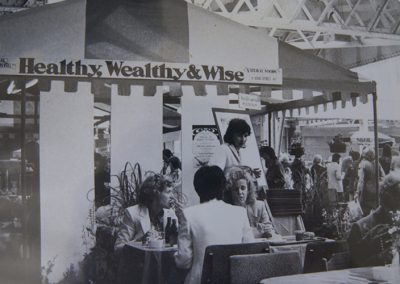 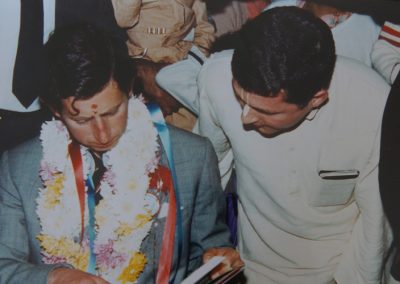 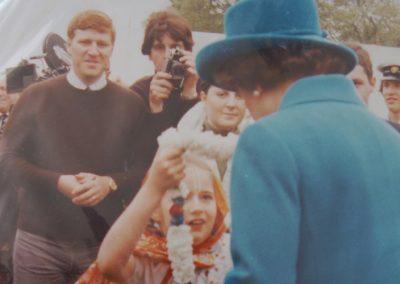 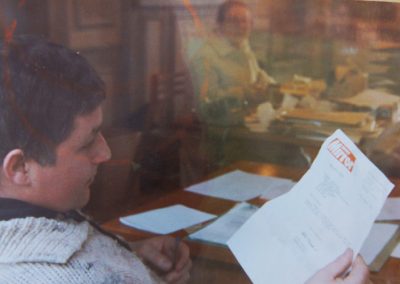 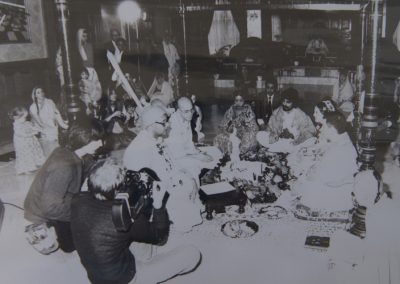