Maintained the beautiful gardens at Bhaktivedanta Manor and helped out at Ratha Yatra festivals around the UK and Europe. 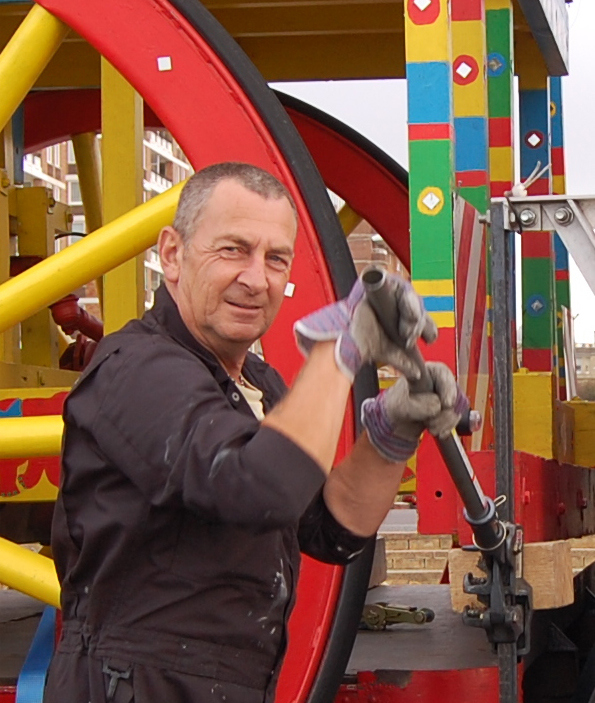 On Sunday 2nd  June  2013, Bhakta Terry unfortunately lost his battle with cancer. Working in the Manor’s Garden department, he was a familiar face on the grounds and being a practical man he also helped with a variety of maintenance projects. His most high profile service, however, was working as an integral part of the Ratha Yatra team where for 25 years he helped in festival in the UK and continental Europe. 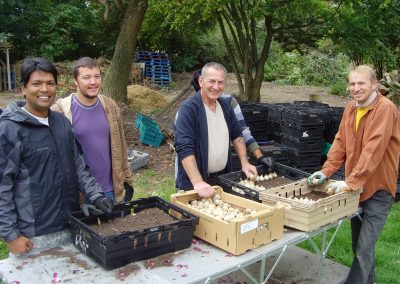 With the gardens team getting bulbs ready for planting 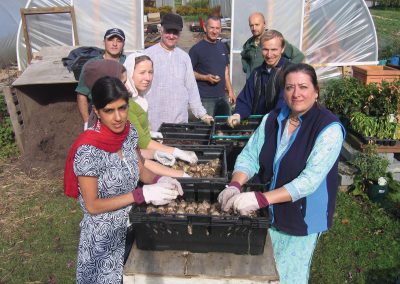 With the gardens team getting bulbs ready for planting

I first met Bhakta Terry in Inisrath temple in Northern Ireland. I went there in 1994 for a retreat away from the hectic life of Soho Street. There was only a few Devotees there and among them was this warm and friendly Devotee who was decorating and renovating the buildings and temple room. Over the weeks I grew very fond of him and he made my time there a real pleasure and gave me my first insight into selfless service to others. Meeting him many years later at the Manor was a joy to continue our friendship and inspiring to… Read more »