Sanjaya Das was known as a larger than life character, very passionate about preaching and distributing Srila Prabhupada’s books. Indeed, he was fully dedicated to Srila Prabhupadas sankirtan mission. Sanjaya was loved by many and was a very dedicated family man. He loved Bhaktivedanta Manor, the community and of course Sri Sri Radha Gokulananda very much. 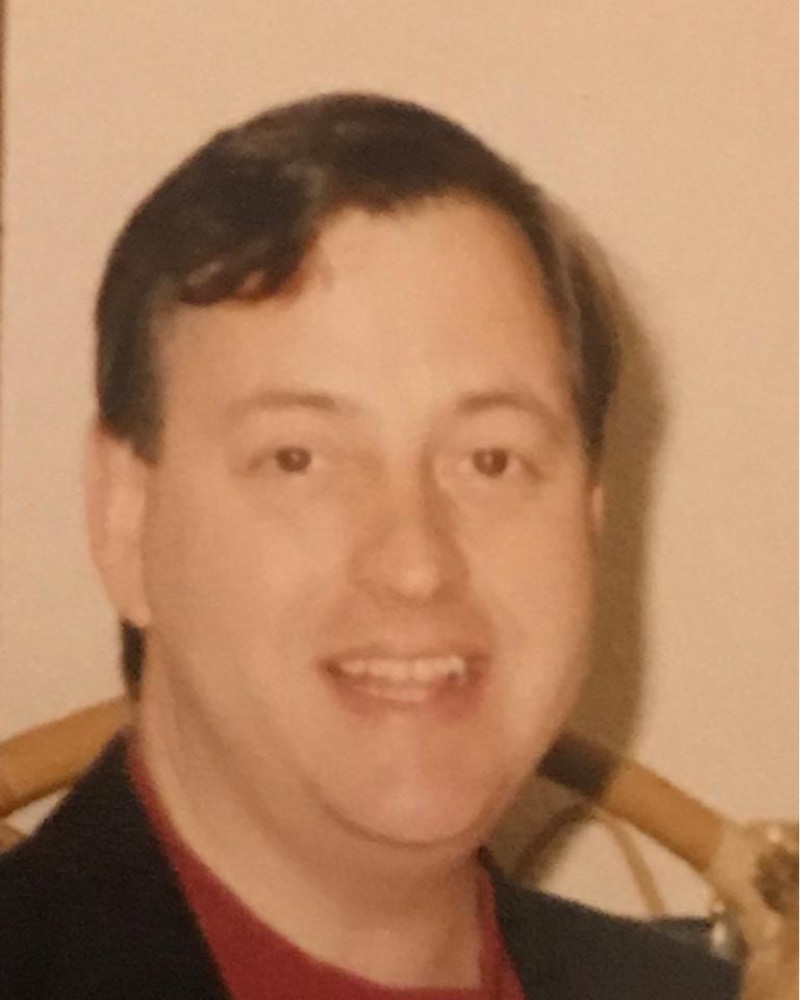 Sanjaya was born in 1952, in Saint Louis, Missouri in the USA. When he was 22 years old he moved to San Diego, California.

The following year he met the Hare Krishna devotees distributing books in that city. Immediately inspired he joined up, shaved his head and began to distribute Srila Prabhupada’s books with the other devotees. Sanjaya had the great fortune to meet Srila Prabhupada that same year and receive initiation from him. In fact he received both first and brahmin (second) initiation whilst travelling on the Radha Damodar Sankirtan party under the direction of Tamal Krishna Goswami. Sanjaya performed sankirtan book distribution over much of USA. Throughout the years and was based both in New York and Boston as a major book distribution leader, especially at the airports.

He moved to Europe and Bhaktivedanta Manor in 1984 where he continued take on a leading role in the sankirtan department.  In 1983 he helped run the Sankirtan house in Aldenham. He also managed Quality Fine Arts for ISKCON UK. In 1988 he married Dantasya dasi and they had their first son Markandeya two years later. That was followed by two daughters Orissa and Darcey in 95/96.

Sanjaya then started a painting and framing business Trade Art and took up Deity worship at home where he became an expert cook, still taking time to preach and distribute books at weekends. He then took up a teaching position in the Gurukula school at Bhaktivedanta Manor under Mother Sanga. He enjoyed his time teaching at the Manor. Sanjaya continued to distribute books and perform Sankirtan until his sudden departure, November 17th 2007 during the holy month of Kaartik.

Sanjaya was known as a larger than life character, very passionate about preaching and Sankirtan. 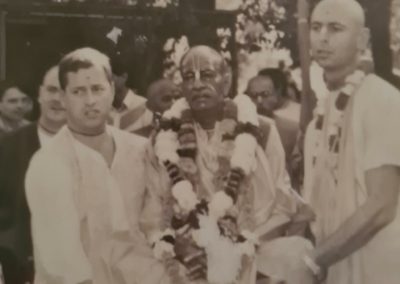 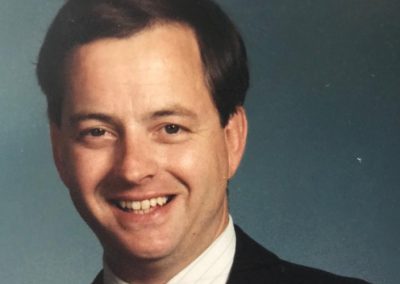 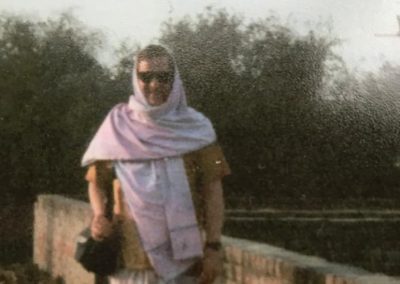 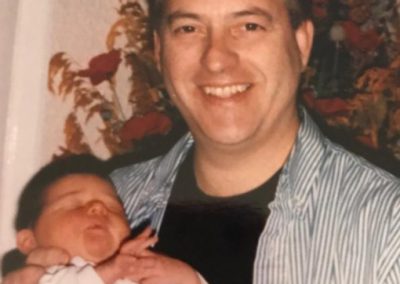 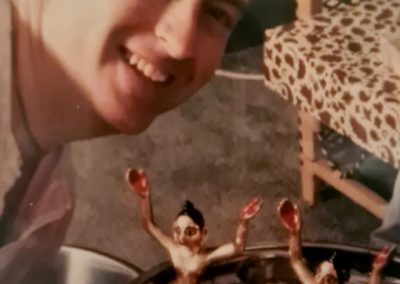 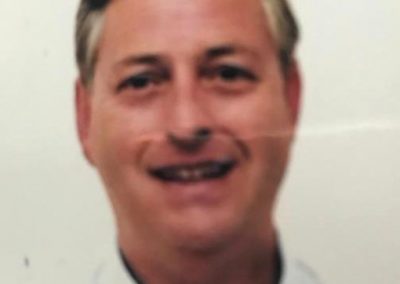 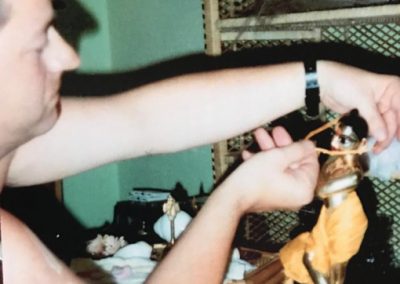 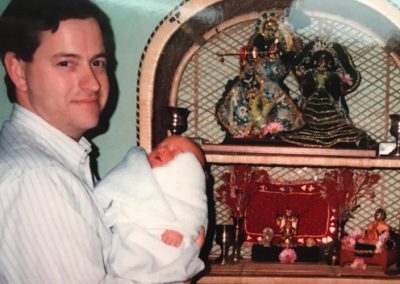 I remember HG Sanjay prabhu so fondly, a gentleman and a dedicated soldier who took every single opportunity to to serve the devotees and share his amazing pastimes of distributing books. I remember one day I had just moved in my current home 1 mile from the manor and I heard the door bell of the intercom ring I answered it and a sweet voice asked me if it was a guest house, I replied know but soon realised it was Sanjaya prabhu I asked him why he needed a guest house he said he had met two individuals in… Read more »